8/27 4:30 am - Time Warner is experiencing a National outage - visit https://twitter.com/TWC_Help Since the first cell phone call was made in 1973, consumers have been clamoring for more and more technology that allows them to stay connected while on-the-go and from anywhere in the world. Whether for business use, personal use or just to have their hands on the latest and greatest new "toy," consumers and professionals alike will predictably line up for the next release of their favorite mobile device.

In the infographic below, we give a timeline of mobile telephone technology. You'll learn about phone inventions and usage, as well as some expectations about the future growth of mobile technology globally and how usage has impacted our habits and behavior.

From Cell Phones to Smart Phones: History and Growth of Mobile Technology

1973: First cell phone call made in New York City on April 3 by Martin Cooper of Motorola. Phone weighed 2.5 pounds with a battery life of 20 minutes.

Mobile technology has been the fastest spread spreading communication technology:

By the end of 2014, the number of mobile-connected devices was expected to exceed the world’s population.

Life Changing Effects of the Smartphone

The Future and Mobile Telephone Technology

Having the latest mobile technology is not just a fad or a status symbol. Staying connected through mobile technology has become essential for businesses competing for valuable consumer attention and dollars. Whether considering a BYOD policy, choosing technology vendors or improving office communications with VoIP technology, using the right communications systems is an important operations issue for any business.

To help your organization understand your options and the benefits of new technology, you can learn more about the "Future of Communications" in our free e-book below. 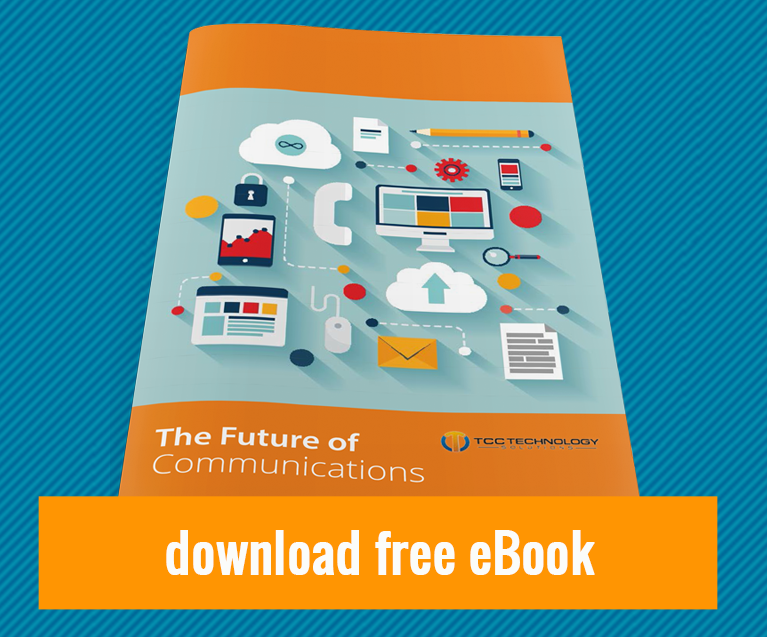 Marty is an Account Executive at Conexo Communications, and lives in Bay Village, OH with his wife and son. 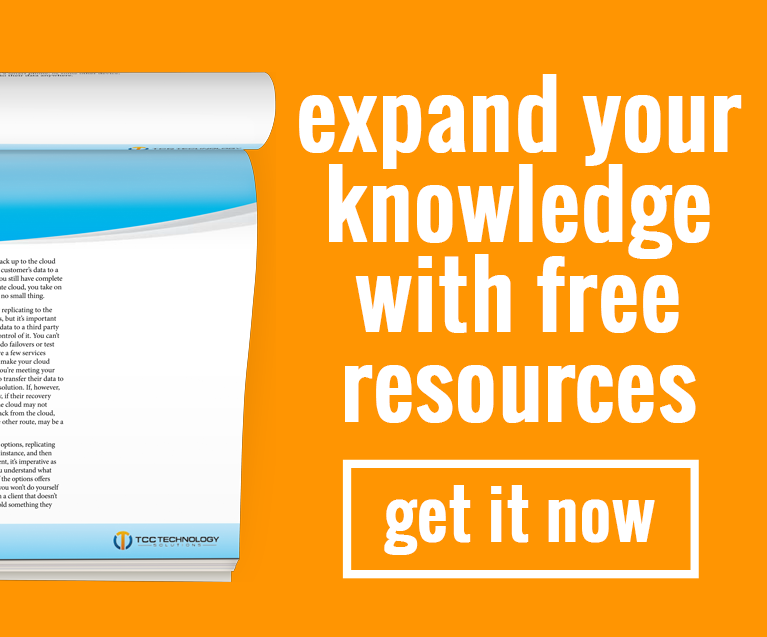